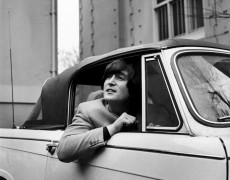 John Lennon. The photo was taken the day John Lennon passed his driving test. The Triumph Herald is often referred as owned by Brian Epstein, the Beatles manager however it was actually owned by the ‘Fifth Beatle’, […] 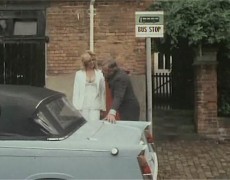 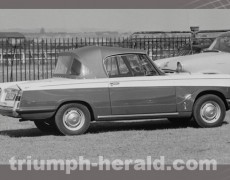 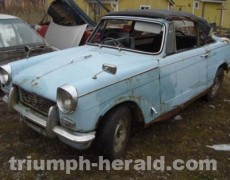 A UK convertible (Y19205CV) that popped up on ebay a few years ago. Off the road for several years, sold and promptly disappeared again – assumed being restored or ‘just stored’.. … Then resurfaced – […] 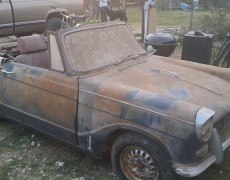 A new find from the US – It was in a barn and is covered with dust, but very nearly straight.  The owner claims it was running when stored some 23 years ago. Y9693LCV with the […] 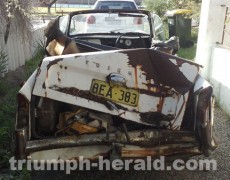 Info: Battered Convertible. An old crash (judging by the rust) and waiting to be restored or what? Australia. 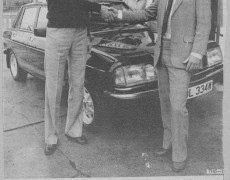 Further to the earlier photo posted, here is the text that accompanied the photograph that appeared in the local newspaper. 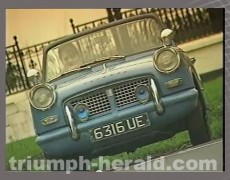 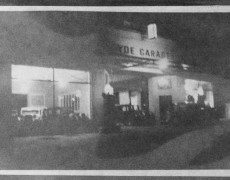 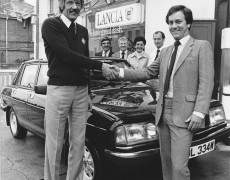 This great photo has emerged with a couple of names too. Garage owner Ralph Shotter is here on the left, shaking the hand of a customer? In the background is Brian Shotter with the glasses […]