A lovely period photo of the entertainer Max Bygraves.

The photo features a Triumph Herald convertible – an early 1200, with the small side lights. 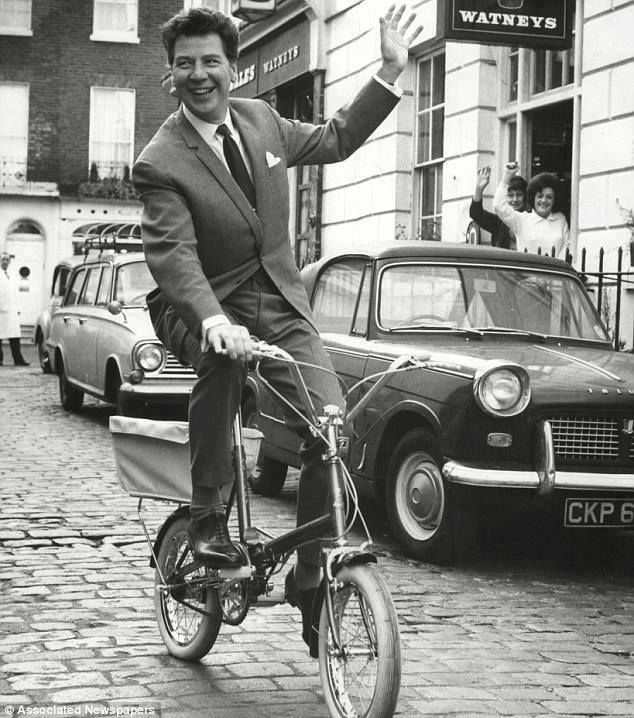