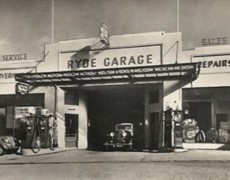 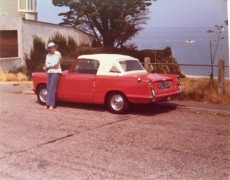 A Facebook post on the Freshwater and Totland Archive Group came bak with some good memories: “I remember her, she used to come into Hitchman’s with her husband.” Sue Powell “I used to deliver her […] 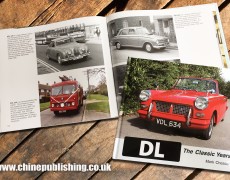 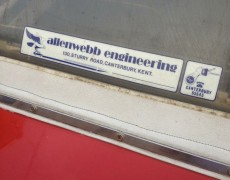 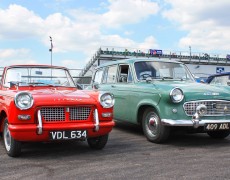 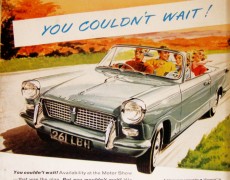 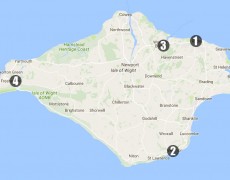 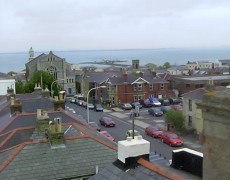 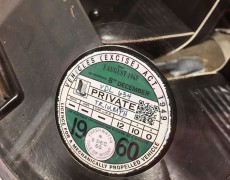