Crossed paths many times – reunited at the weekend! 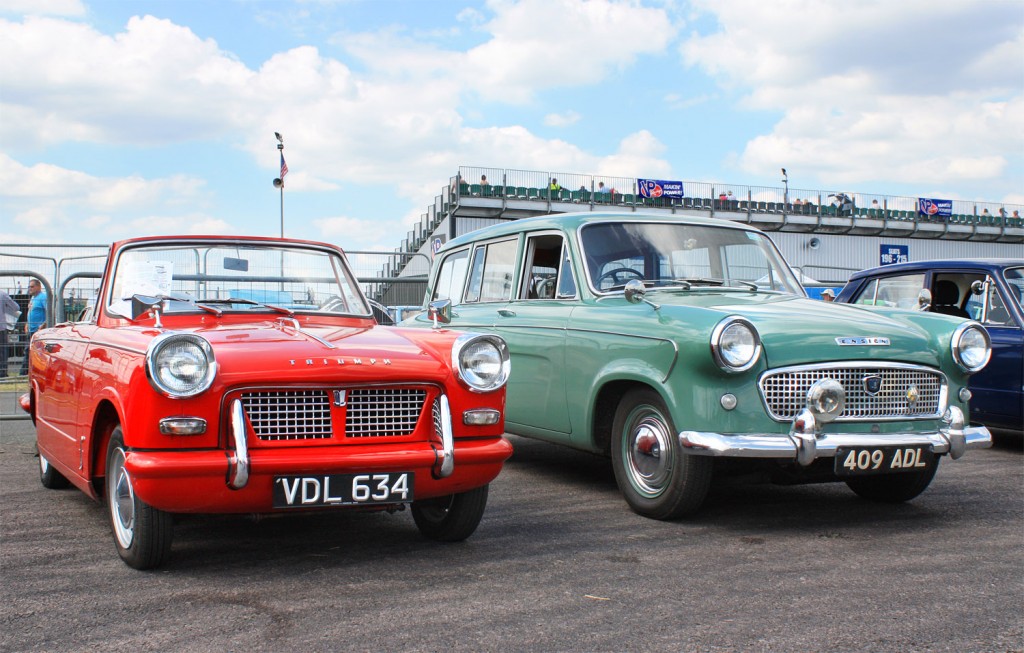 These two Island cars met again after, no doubt, seeing each other regularly in and around Freshwater. Despite the V versus A – the Triumph Herald convertible is the older car, appearing on the Island on around 25th August 1960 and being on display in the Ryde showroom, eventually being registered on December 8th 1960.

Initially, the car covered nearly 12,000 miles in 6 months before being sold to the Herald’s ‘first’ owner (that’s another story) who lived on Colwell Road, Freshwater and used the local Totland Service Station for both fuel and regular annual servicing.
The Standard Ensign Estate (Standard and Triumph had been the same company for a number of years) was registered on 13th February, 1963 and was sold by Totland Service Station. The first owner, was scottish and racked up several thousand miles quickly in a short space of time, travelling back home regularly from the island. Soon after the car was sold and the second owner in Freshwater offered the car a more sedate life. 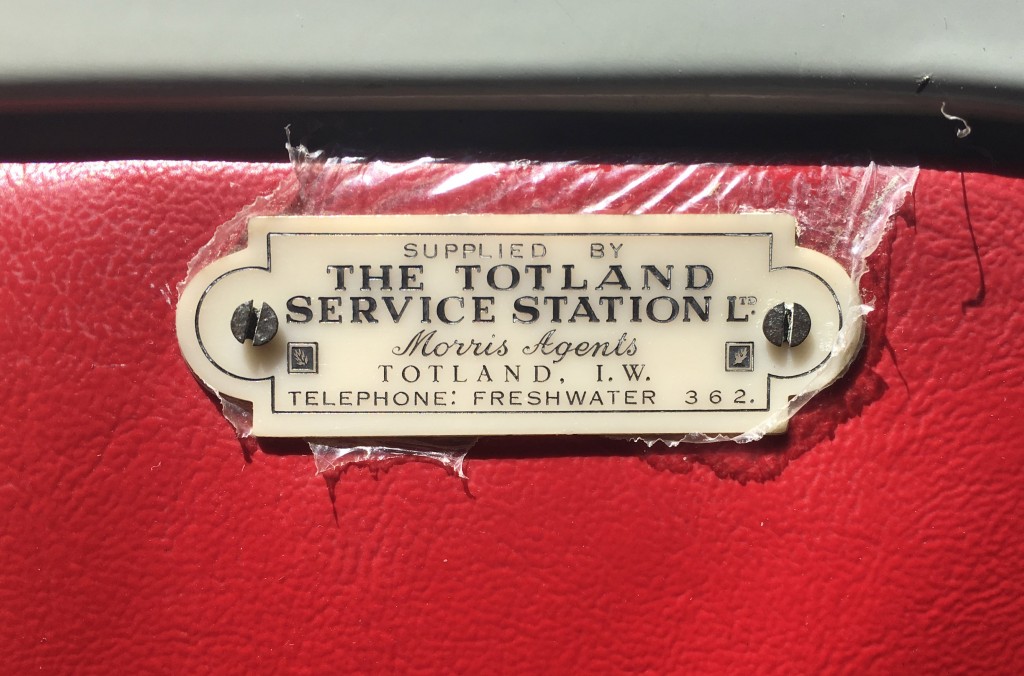 Both cars have an amazing similar story from the initial high mileage, to more pampered lives later on. Both cars were back on the mainland in the 1980’s. Both cars are unrestored and are great survivors, receiving many ‘thats an Isle of Wight plate’ comments all throughout the weekend.