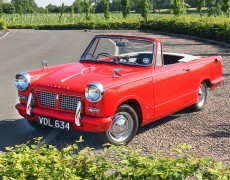 Always a worry as the Triumph Herald heads into the testing station. Thankfully a pass! Celebration photo opportunity on the way home. Mileage covered in one year – 188! This is particularly low and was […] 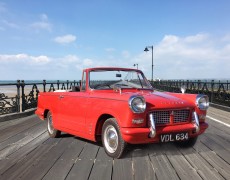 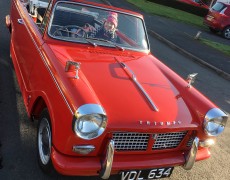 Q. What could be better than a trip to school in a 1960 Triumph Herald convertible? A. Well a few degrees warmer would be a start! Monday morning, 8°c but the sun was shining. Lots of […] 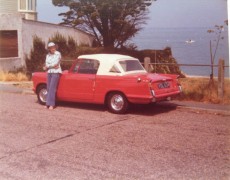 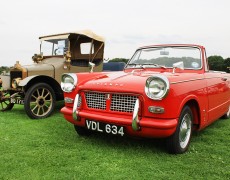 The annual show at Sywell, Northamptonshire saw a good mix of cars, the odd smattering of aircraft and lots of vintage spirit. We were allocated ‘Pole Position Parking’ which meant we could park with all […] 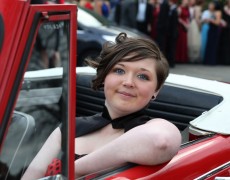 Ashlawn School have announced their Prom date for 2017 – it’s Saturday May 8th 2017. Last year our bright red 1960 Triumph Herald convertible took part at Dunchurch Park and had a fantastic response from the crowds […] 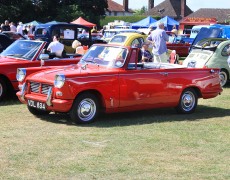 Sunday (7th August) saw the third annual Higham Ferrers Classic Car Show and, in keeping with the previous two shows, complete with fantastic weather. Over two hundred cars had booked in and were all heading […] 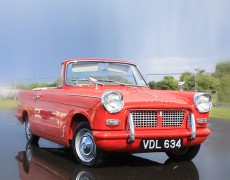 A very wet Santa Pod for the Triumph Sports Six Clubs annual Triumfest. This year saw the anniversary of the launch of the GT6 with a large number of ‘sixes’ on show on the Saturday. […] 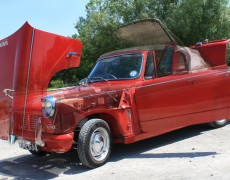 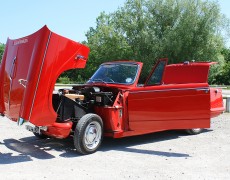 Just a great example how everything is so accessible on a Triumph Herald – with the flip front bonnet and massive doors it is so easy to work on any part. #triumphherald