Despite an early frost on the ground, the sun became inviting enough to enable a trip out.
A good prime of the fuel pump, a clean of the sparkplugs and after a couple of turns the car fired up nicely. A brief stop at the petrol station for some good fresh fuel and the long way home which took a route through Dunchurch, to Draycote Water, Leamington Hastings and Birdingbury – the temperatures were quite cold but the roof was down all the way!

A couple of elderly ladies were walking through Birdingbury looking at the snowdrops, and commented on how the car looked great and one, of course, used to own one. 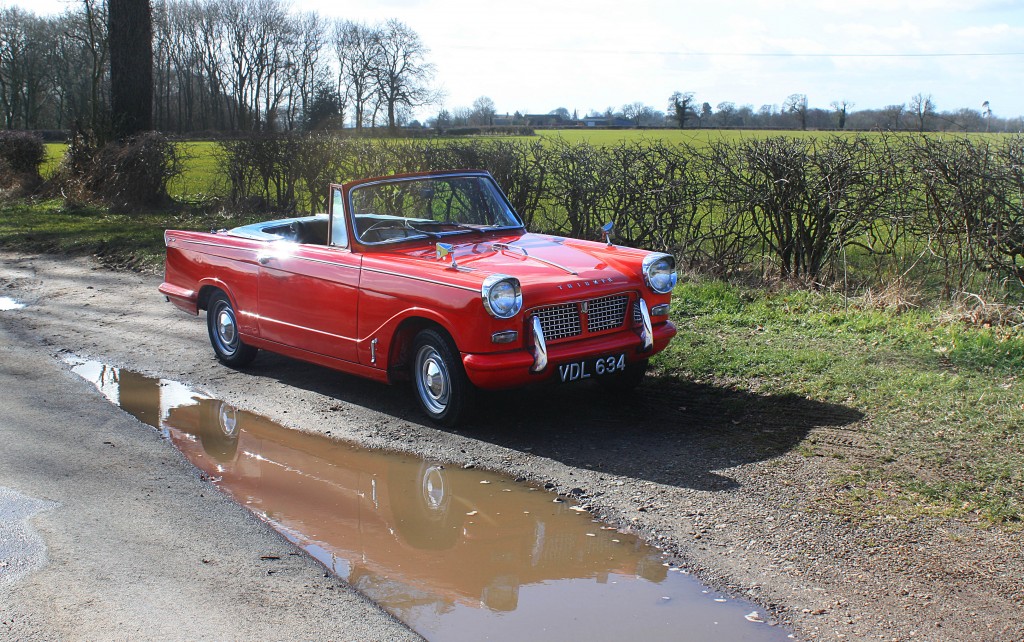 One thought on “First Trip Out – This Year”