Practical Classics featured the car back in June 2002, showing an early car (VDL634) and a very late car; a 1360. This was whilst under the ownership of Jackie and Paul Feast, with an image of Paul Feat at the wheel. We’d love you to get in touch Paul if ever you read this, to share memories of when you owned the car. The car was photographed on location and in a studio, with the one of the studio photographs being selected for use on the front cover of the magazine for the issue.

The original photographs are in the history file and show the car with great detail – plenty of detail to see what had changed over the last 13 years – not much!
A couple of ‘finds’ noticed – a black steering wheel and a later ashtray, both since swapped to the right style but this shows the (new grey) steering wheel is not the original one off the car. 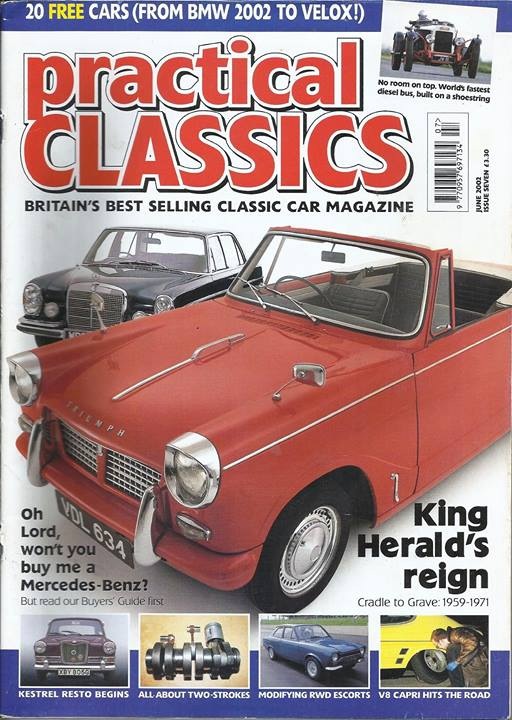 Today
The ‘wrong’ numberplate can be seen which was replaced with a more accurate one in 2015. The wing mirrors were quite misty so they have been replaced with NOS one – and the wheels have been refreshed with new silver powdercoating. The rim embellishers have not been put back on as yet, maybe they will one day; are they better with or without? 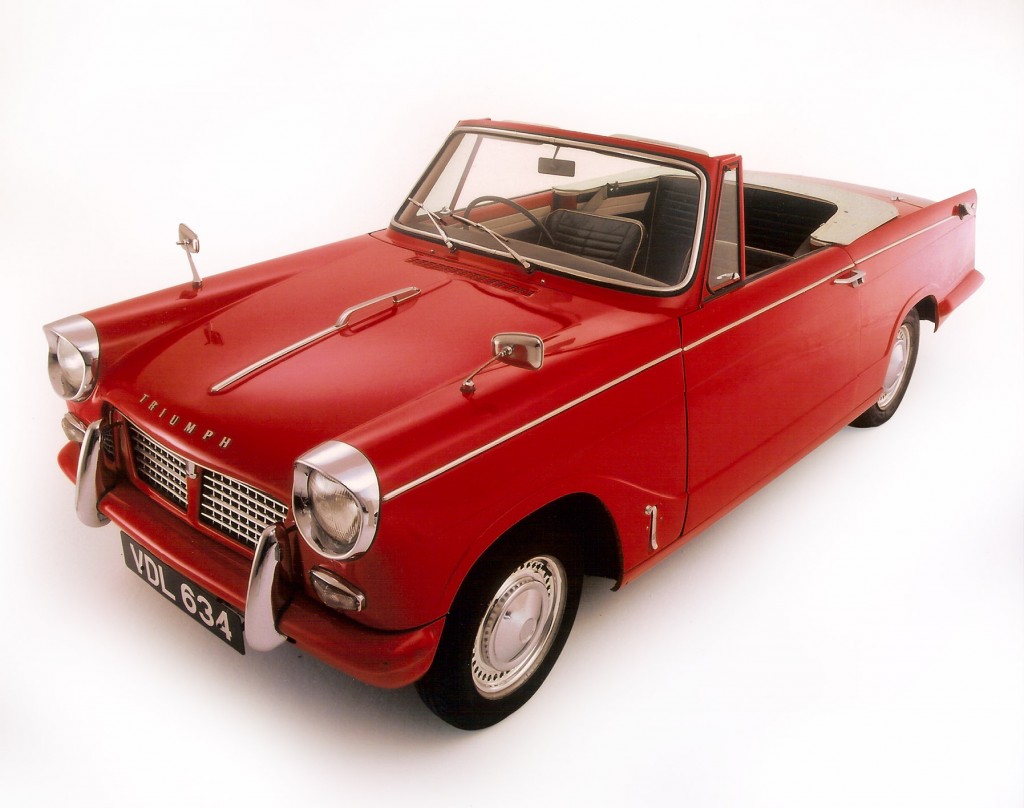