The intro from Rob Newton-Allen explains the start of the epic build. “I just thought I would share with you the saga of my endeavours to rebuild one of the rarest Triumph Heralds. There are only a handful of these cars known to be left in the UK and its taken me over five years to find one. Most of them are in this condition and awaiting major restoration. This is the story of just one of them.”

The restoration (the initial photo doesn’t really show the horrors lurking underneath) is fantastic and ensures that this convertible is one of the very best examples in the world. 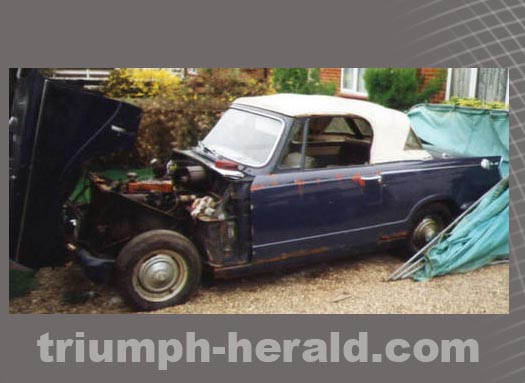 The restoration was completed for the Triumph Sports Six Club’s International weekend in 2009, where it was celebrating the 50th anniversary of the launch of the Triumph Herald. At the minute we are struggling for final photos of this car – too much time slobbering over it as opposed to taking photographs! 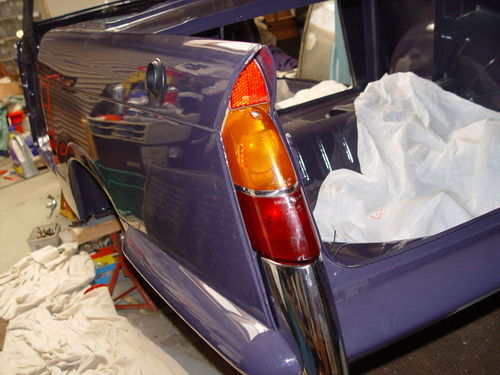 Found a couple of pics… 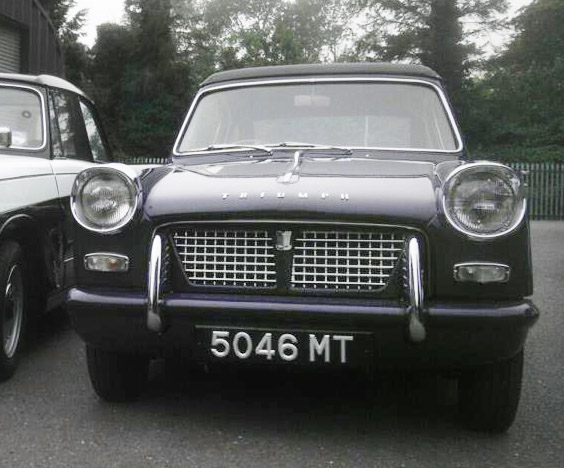 Rob subsequently sold the car to fund another project – if you are the new owner please get in touch, we’d love an update.