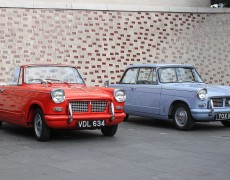 The Triumph Herald was a car that nearly didn’t get built at all. Manufacturer Standard-Triumph was stuck for a car body supplier to provide the shell for the new car’s unitary construction. And but for […] 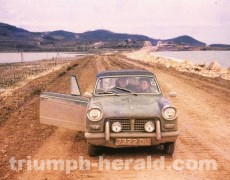 A great series of colour slides have been unearthed after spending the last 50 years hidden in a box. The photographer was Guy Cooper (1939-1986) whom, in 1961, with his new 948cc Triumph Herald Convertible […] 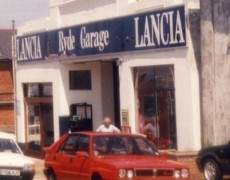 Ryde Garage, Downing and Donovan – from a Standard Triumph dealership in the sixties and seventies to a Lancia dealer in the 1980’s. After an appeal on Facebook for names – below are some that came […] 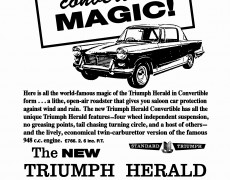 The original advert, direct from Microfilm isn’t the best quality so it has been recreated (almost) exactly the same as the original albeit a lot clearer. This is the first draft. 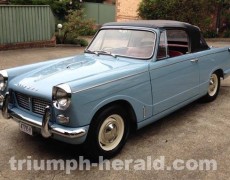 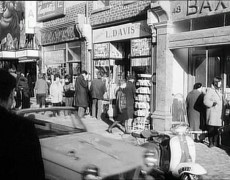 Brief drive past – sadly cannot get the numberplate. Term of Trial, 1962 Graham Weir (Laurence Olivier) is an alcoholic schoolteacher whose criminal record for refusing to fight during the Second World War has prevented […] 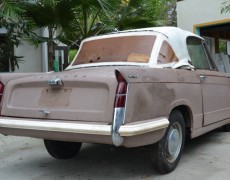